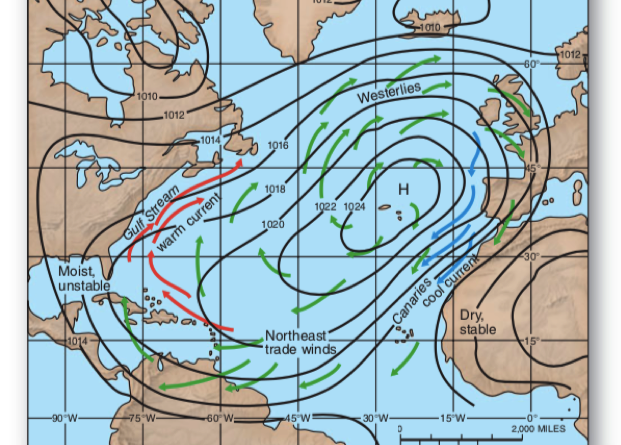 After discussing sea-sate, the effect of shoaling, hurricanes and pilot charts it is time to put it all together. We’ll take the classic Atlantic circuit as an example and see how the various constraints help in defining the time-schedule. Looking at the high-pressure area over the Azores, it becomes obvious to sail the circuit clockwise.

On the outbound leg, we would like to avoid winter in Europe, the autumn storms in Biscay and the hurricane season. Many sailors leave Europe towards the end of summer, cross the Bay of Biscay, sail along Spain and Portugal on their way to the Canary Islands.

On the Canaries they’ll wait for the proper end of the hurricane season and for the trade-winds to steady. Most sailors want to spend X-mass in the Caribbean so they might leave before the trade-winds are well established. When looking for more steady wind it is an option to sail south towards (the Latitude of) the Cape Verdean islands. Or just sail South until the butter melts and then turn West.

As we can see from the general wind and current pattern, the outbound leg is trade-wind sailing at it’s best. Broad reaching with a favorable ocean current.

The winter months can be spent cruising the Caribbean islands.

After a lovely time in the Caribbean it’s time to leave before the start of the next hurricane season. Either move closer to the equator or set sail for Europe. Around April – May many yachts (private and commercial) cross to Bermuda and follow the prevailing Westerlies towards the Azores. From the Azores it is another 1200nm to West-Europe.
This return trip offers more challenging conditions then the outbound leg. At a latitude of 40°N you are in the path of depressions on their way to the UK, and as a result the weather is less stable then in the Trades.
The plan is made – let’s just go! 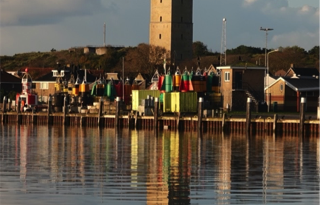 RYA-tips #36 – Navigation, a look at the concept 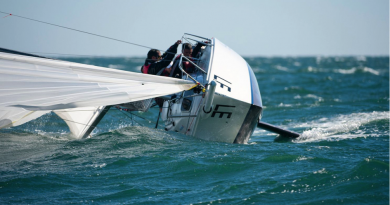 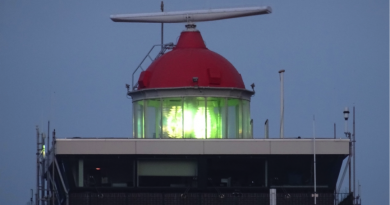